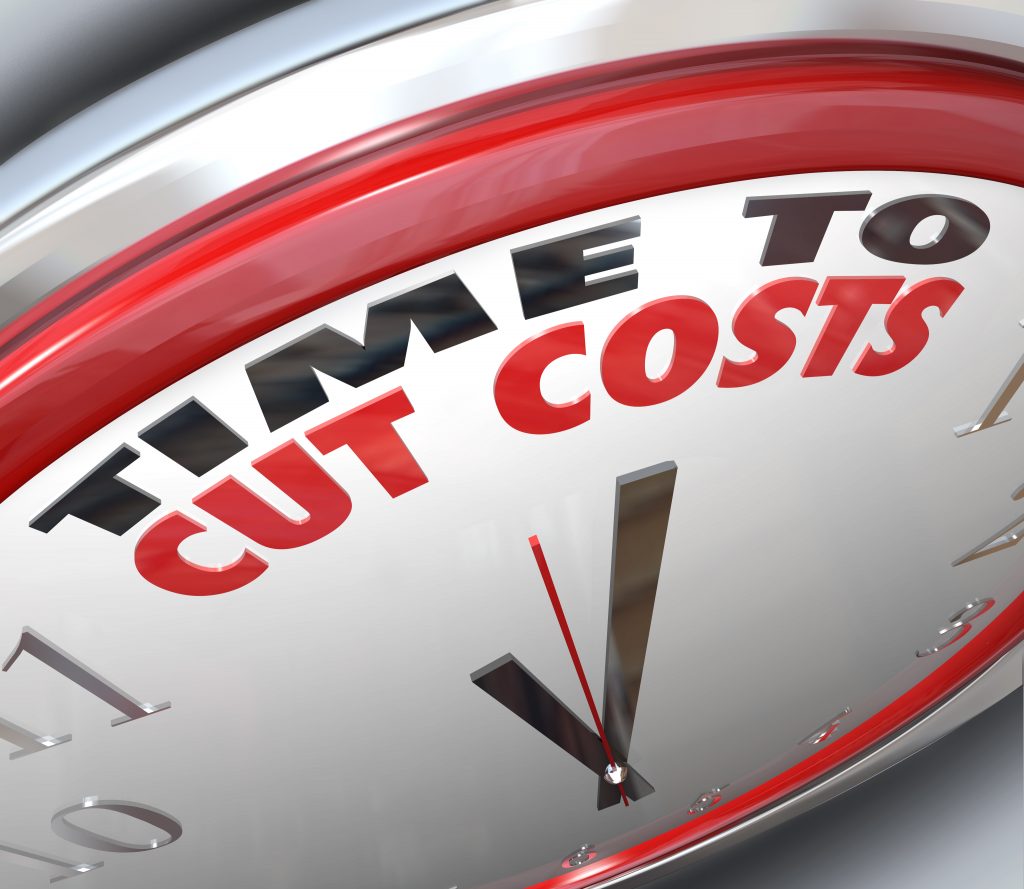 It’s a phrase that makes you feel bummed and disappointed… “pay cuts.” No one wants to think about having less money or benefits, but how much do we really know about why pay cuts happen? Here are some of the types of pay cuts and what they mean:

Pay Cuts aren’t something we celebrate, but we also don’t have to fear them. Usually, companies will balance out and have order restored. Worst case scenario, you move to a company in better standing with less chance of having money problems. Make sure you don’t rely on your bonus, PTO, and current pay. Keep a safety net in between if you can, and you’ll be prepared for anything!