How to Find Work in Any Economy

Home • Blog • How to Find Work in Any Economy

How to Find Work in Any Economy

Colloquially (though not officially), the United States economy is considered to be in a recession when the country’s Gross Domestic Product (GDP) declines for two consecutive fiscal quarters. The National Bureau of Economic Research (NBER), however, officially declares recessions in the U.S., and criteria such as lowered employment, real incomes, industrial production, wholesale-retail sales, and GDP are all determining factors. 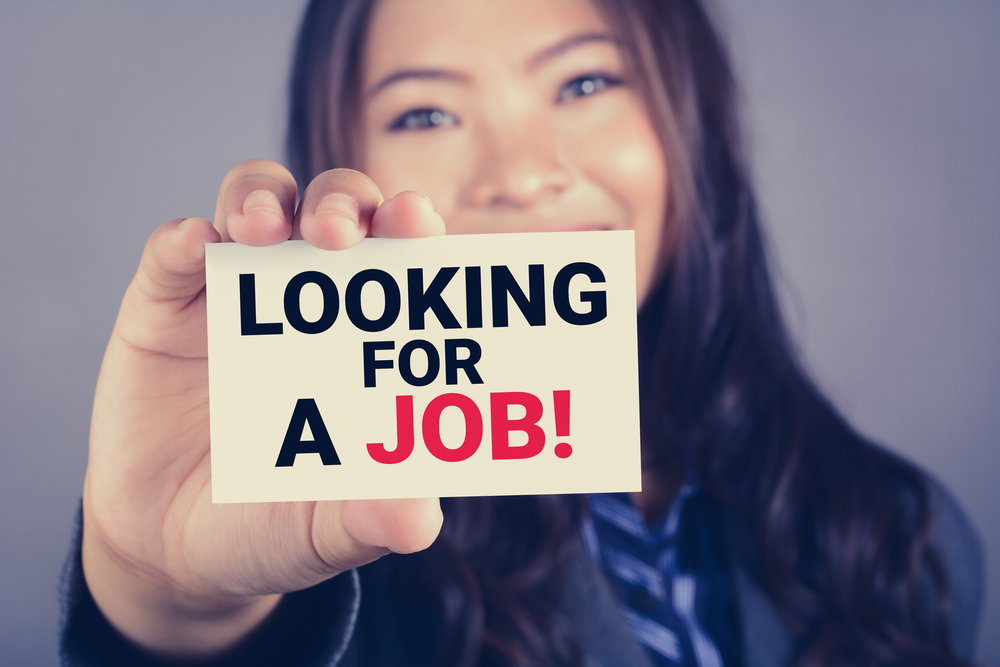 Recessions may result in corporate downsizing and greater unemployment, and even without these occurrences, there are certain fears common around economic downturns. A June 2022 survey, for example, found that 78 percent of American workers were concerned about job security in a recession – with 56 percent of those surveyed stating they were not financially prepared for one. Given these concerns, the following is a guide to finding work in any economy – good or bad.

It is important to know that downsizing, mergers, and loss of work could occur at any time – even during periods of economic growth. For this reason, practicing preparedness for these occurrences is a useful exercise. An occupation may not last forever, but one can be prepared as much as possible in the event it occurs.

Preparedness can take many forms. Firstly, one should have an active network of individuals both in and outside of their field, and should also be actively networking even if currently employed. Up to 80 percent of jobs are obtained through professional and personal connections, and 70 percent of jobs are not publicly posted online.

With thorough networking, there is a better chance of finding work as opposed to only responding to job listings. Companies also hire internally to reduce cost and labor risks, so a having a network of human resources or senior management professionals may also be helpful.

If you can, ask if you can mention a network connection as a referral. This can be in the case you apply to a job they suggest to you. This may “break the ice” between you and hiring managers at a new company. Also, your network connection may even benefit from a referral bonus.

Secondly, try to improve skills relevant to your current (or even next) position. It might be a better time, for example, to obtain a professional certification while you are employed.

You could also attend groups that help others with the “presentation” side of the job search – including resumes, interviews, and cover letters. This is another way of practicing preparedness and a way to develop positive working relationships with others.

A Perspective of Service

Finally, try to adopt a perspective of service to others; your network connections may need help as much as you do. Listen and offer to make connections between those in your network where you can.

In conclusion, finding work in any economy is actually about being prepared. Through active networking, skills improvement, and adopting a perspective of service to others, however, you will be much more likely to find work in any economy.