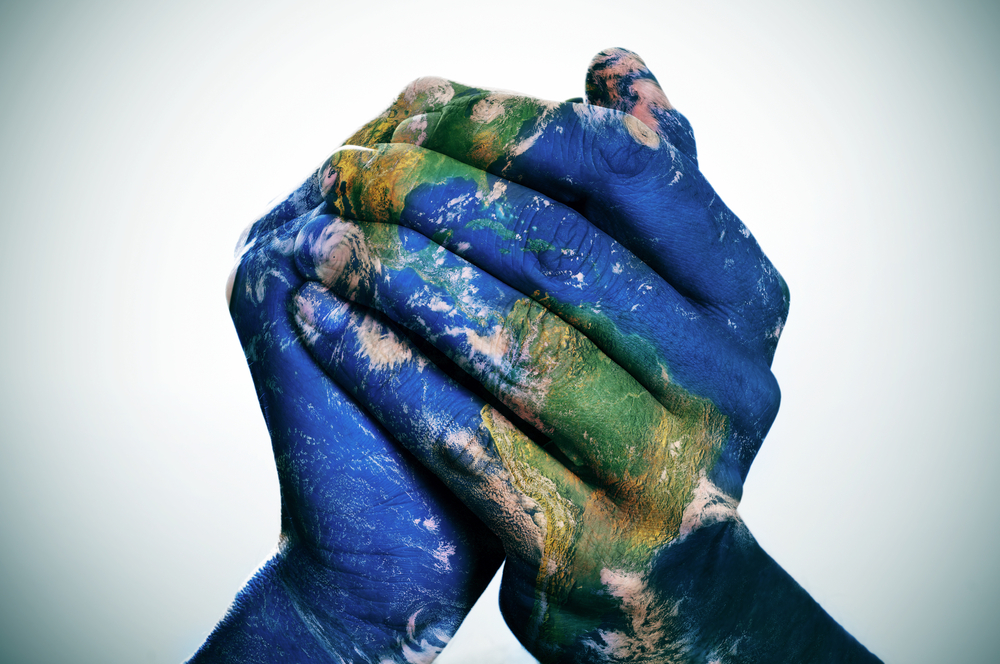 In recent years, international enterprises have become a more common phenomenon in the American workforce. In 2015, for example, foreign-owned enterprises employed a total of 6.8 million workers in the United States, up from 5.5 million in 2007.

Similarly, in 2016, 5 million U.S. jobs were supported by foreign-owned small businesses – associated with over 1 trillion dollars of output. These numbers, and the rise of American-based multinational enterprises, suggest a need to develop intercultural professional interaction. The following is a guide of how to work best across different locales, languages, and cultures.

Cultural differences may be more of a factor in business interactions than one might realize. Different businesses – even in the same country – have different cultures, and this may lead to a reassessment of existing business conventions.

On an international level, cultural differences that already exist in a particular country may manifest in a company’s business practices. When encountered by workers of different countries, these differences may result in confusion, disagreement, or even hostility, all hallmarks of early culture shock.

To account for this, it is important to keep an open mindset. There may be different ways of conducting business, but there may not be a “right” or “wrong” way – especially in the context of another culture or locale. An open mind, however, allows you to approach work in a new manner.

Be Ready to Learn

In addition to being open-minded, you must have a willingness to learn. Cultures differ in so many ways,  and learning these differences can help make work easier and enjoyable.

Since there may be different dynamics at play in the professional world, an adaptation of one culture over another may or may not become a reality. However, your awareness of cultural differences can bring understanding to where there may once have been confusion.

This awareness can potentially reduce instances of conflict, and can make intercultural business practices that much easier. With an open mindset, willingness to learn, and careful awareness, you will be able to interact with different cultures in business successfully.