A 2017 national survey found that 30 percent of Americans came to work late every day. In addition to this, 41 percent of employers surveyed had reported firing someone for frequent lateness. These numbers suggest tardiness is a widespread American problem – one frequently attributed, according to workers, to oversleep, inclement weather, and transportation problems. 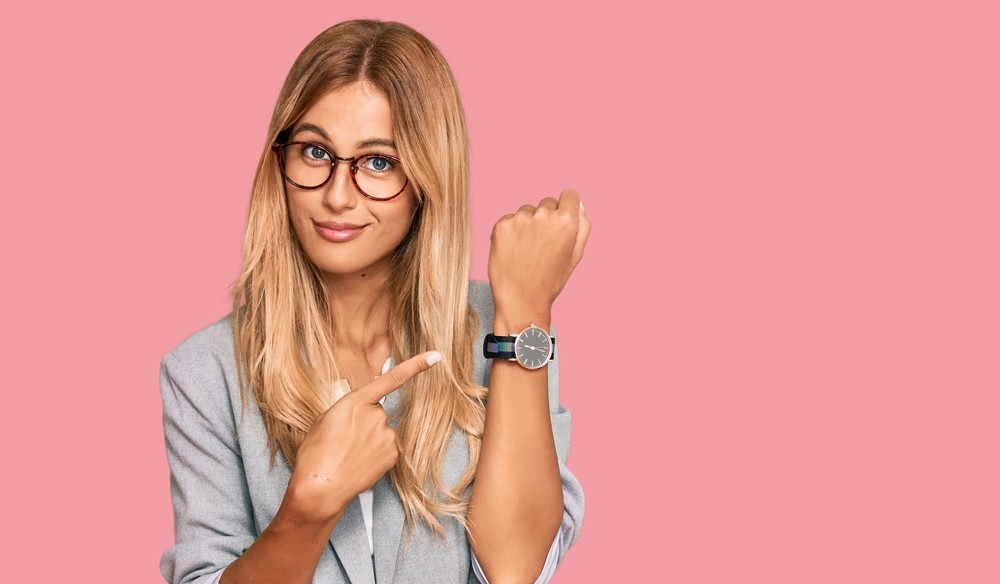 To personally improve punctuality, however, such outside conditions must be considered non-factors. The following is a guide to improving punctuality – with different ideas and methods concerning coming to work on time.

People have numerous reasons for being habitually late – including forgetfulness, defiance, adrenaline rushes, and the general blaming of other people. When it comes to making appointments, some people get a thrill out of cutting it close, while others view showing up late as a way to test authority. Some people are completely oblivious to time, while still others will blame traffic, their alarm clocks, or even their families.

There are, however, just as many reasons to be punctual – reasons of a positive nature. When you are punctual, you are being considerate of others’ time. You are also taking control of your own time, and that, on a practical level, will give you time for other things. Finally, being punctual projects respect and competence to others, which are valuable in any situation, work or otherwise.

With some of the reasons for being punctual established, how do you go about it? Well, if you have trouble arriving at work on time, ask yourself if your job is worth losing. Ask yourself if being late is worth losing the money you make, or the time it takes to get another job. If the answer is yes, you can continue being late.

But if the answer is no, you now have more reasons to be punctual. You have an interest in getting to work on time. Now plan around it. If you’re a late sleeper, do not just set a time to get up – set a time to go to sleep. If traffic concerns you, get up and leave an hour earlier. If there is going to be bad weather, plan around the possibility of accidents and closed lanes. You determine when you arrive at work, and not these other things.

Perhaps you aren’t even aware of the reasons why you run late. That is fine because you can keep track of the reasons why you will show up on time. Keep your keys and wallet in the same place every day after work. Prepare your clothes for the next day, or even next week, in advance. Go to sleep earlier than you normally would, and if you’re up early, get ready as usual.

The idea is to keep track of every step that you must take to show up to an appointment on time. With adequate preparation and an awareness of your actions, you will be able to improve your punctuality – and being late will never be a problem again.