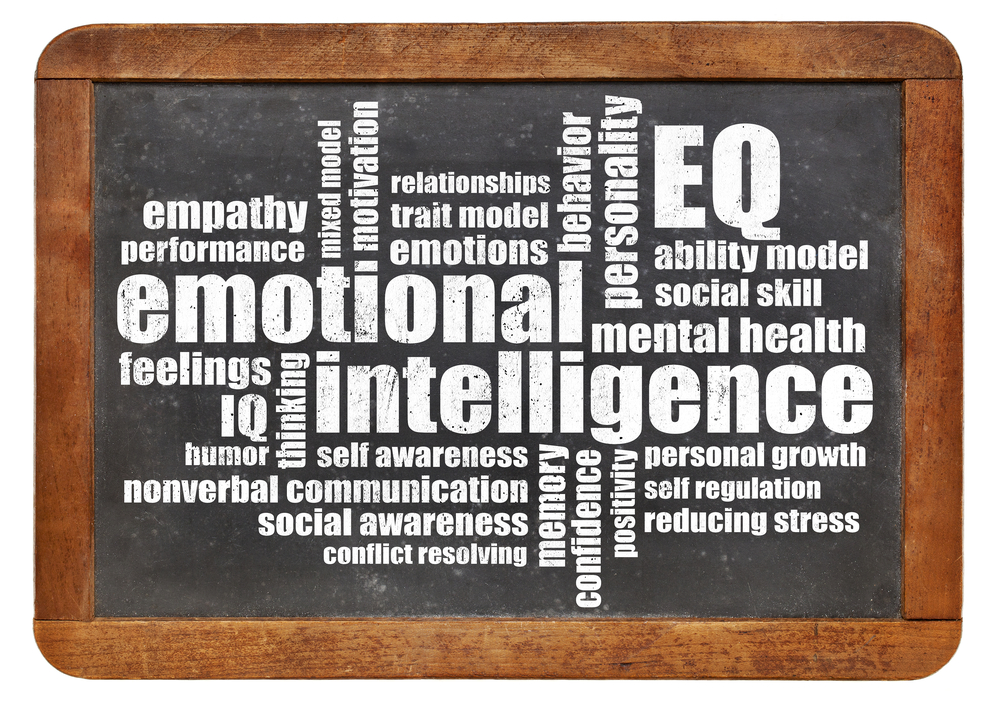 In 2020, there were 20,050 cases of intentional injury in the U.S. workforce (including 20 cases of intentional self-inflicted injury) cases that resulted in days off from work. These statistics make the case for a positive use of EI skills, especially in the workplace. The following is a guide to using and developing EI skills at work.

Though there are several different definitions of EI, one popular model suggests that there are five individual components of the skill. These components are self-awareness, self-regulation, social skills, empathy, and motivation. Self-awareness is an active awareness of one’s emotions, as well as one’s strengths, weaknesses, behaviors, and limitations. Self-awareness has been frequently described as a desirable leadership quality.

Self-regulation is an EI component that describes the control one can demonstrate over certain behaviors. These can include emotional behaviors, outbursts, or impulses. Social skills consist of emotionally aware interactions with others. With social skills, an individual can become aware of what motivates people individually, as well as in groups.

This can be achieved with Empathy, another EI component that involves genuine understanding others’ emotions, often through knowledge of their wants and needs. Empathy includes the three part-approach of being able to feel, know, and understand the issues of others.

The final component of EI is Motivation, the quality of inspiring action in yourself and others. In EI, motivation can be manifested in the form of optimism, initiative, and a focus on achieving company goals over making money. Individuals can express motivation in the form of leading by example, exemplifying a positive attitude that inspires others.

How to Develop and Use EI Professionally

Emotional intelligence can be improved through actions both at and away from work. At-work actions can include activity such as active listening, demonstrating empathy with co-workers and clients, as well as setting and achieving personal work goals.

At-home actions can include writing in a journal, meditation, and a developing heightened awareness of one’s own emotions and responses to situations. With these practices, one’s EI skills will eventually improve to the point of being a natural extension of one’s interaction with others – and, in effect, can be used positively at work.

One example of using EI at work is an interaction with a client. If one knows their own emotional state, can manage their own emotional reactions, and has a true interest in learning and understanding the wants of the client, they can be more effective in helping them.

Emotional Intelligence is worth learning and using in the professional world, if for nothing else than improving the quality of life at work. It can, however, improve much more – making a profession enjoyable and worth doing.