A Guide to Creating an Effective Team

Home • Blog • A Guide to Creating an Effective Team

A Guide to Creating an Effective Team

Teamwork has been found to be common practice and a producer of high-quality results in a variety of fields — including healthcare, technology, human resources, and even accounting. A 2012 research study, for example, suggested that people working in groups of three could consistently outperform three separate individuals working on similar number-to-letter decoding tasks.

Effective use of teams in the workplace, however, may differ with the type of work, the size of the team, and the skills and personalities of the team members involved. These can make a team that cohesively produces results in various projects. The following is a guide to creating an effective team, with a group dynamic approach to accomplishing goals. 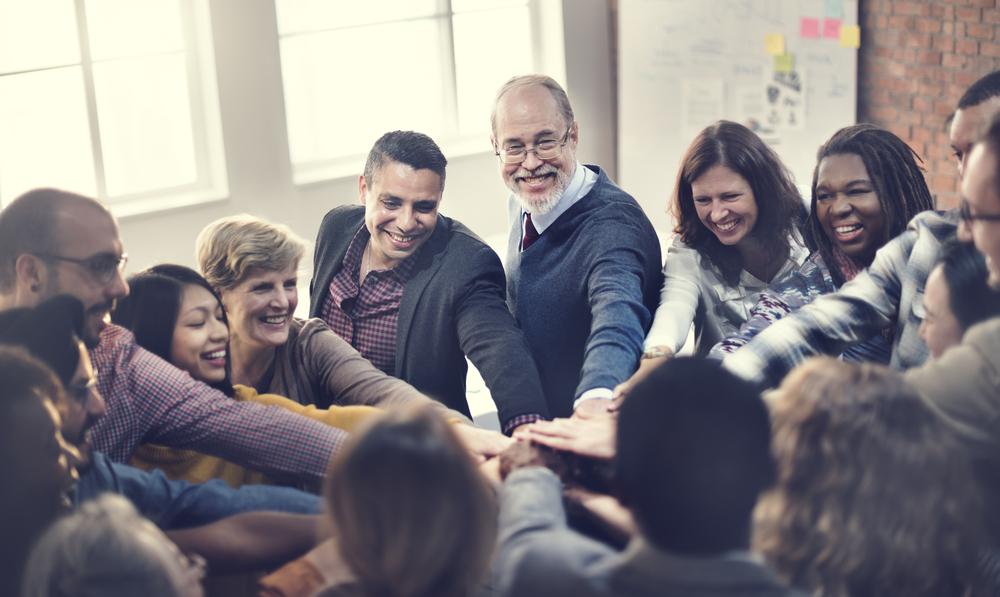 A good team is built on effective communication – but communication in a sense that may be counterintuitive at first. Team communication, ideally, should be built around receptive actions: including active listening and comprehension. Team members should at least understand the rationale behind new and different ideas, even if these ideas are not the ones that are eventually implemented.

Individual members of a team should also be free to express their ideas openly and honestly. With such transparency, communication can thrive – issues between co-workers can sooner be resolved, and cooperative efforts can grow. Established team protocols can help communication, including a chain-of-command, designated times for meetings, and ground rules for co-worker engagement.

A team will be better able to perform tasks if it has set goals to achieve. Without goals, the team members have no sense of where the project is going. This is an additional burden as team projects, by their nature, have a chance (rather than solo projects) of being confounded by disagreements over their execution.

Reaching a set goal will require an agreement by the team. It may also require the breakdown of larger tasks into smaller parts. Small goals can help a team work on a larger project piece-by-piece, and the project can flourish with steady, achievable milestones. There may be more progress, for example, on a yearly accounting project, should the team members break down the activity on different accounts by months, weeks, or even days.

Individuals on any team will have their own personalities, quirks, and skillsets. These should be identified and distributed in accordance with the needs of a team project. Finding the right team dynamic is a balance between these skills and personalities – and careful consideration should be given for how different personalities are likely to get along.

In the case of leadership roles, oversight may be more important than managerial or directive abilities. Even in groups of three, there may be a worker who has a better sense of a project’s direction than the others – this might make for a more insightful leader.

By putting an emphasis on goals, communication, and an improved team dynamic, an effective team can be created. In this way, your project goals can slowly and surely be achieved, bolstering a chance for your company’s success.